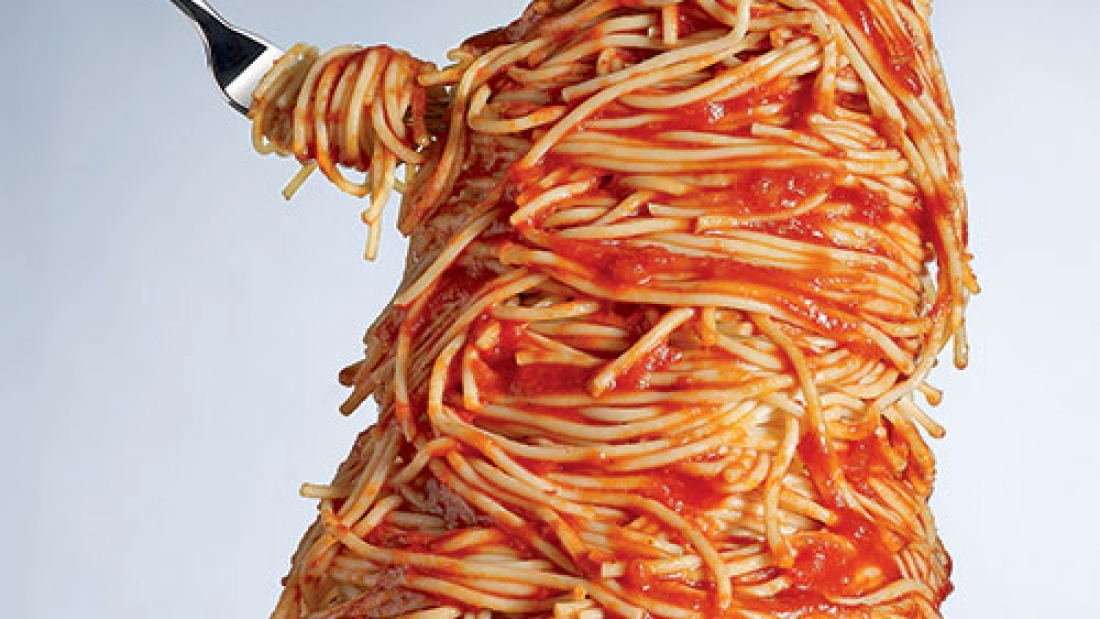 We are quickly approaching the big day! One of the last areas of focus for this blog is “Peak week” preparation for the race. Carbo-loading is a common practice among runners. I fondly remember pasta parties during high school cross-country season before our weekend invitationals. Though a 5k was hardly a reason to binge on carbohydrates, the practice had the genuine intentions. While short distances don’t warrant a “load”, your glycogen stores need to be as full as possible for a half-marathon and marathon. Half-marathoners with proper glycogen stores can often get through the race with no intra-workout feeding. Marathoners will still need to feed, but the extra glycogen will earn them an extra couple miles, which can have a large impact on motivation in an endurance contest. There are two well-known ways to carb-load, the classical method and modified method. I recommend using the modified method, especially for new runners.

Modified carbohydrate loading is fairly simple. In the spirit of the peak week, the training shifts to a lighter taper, which encourages muscle recovery, flexibility, and adequate time to prepare for the event. With this taper, the diet progressively shifts in carbohydrate intake to ramp up glycogen stores as activity levels going down. It is recommended to take the 6 days before the race and reduce the intensity of the runs. The day before the race, day 6 of the week, should be a complete rest day with some stretching and mental preparation.

Nutritionally, the first 3 days should be 50% of total calories from carbohydrates. This gram value depends on your intake throughout training, but will likely be between 250g and 350g of carbohydrate for half marathoners, and 300g to 400g for marathoners. The second 3 days leading up to the marathon should be 70% of calories from carbohydrate. As noted above, the gram values vary, but will likely fall somewhere between 350g and 500g of carbs for half marathoners, and 420g to 560g of carbs for marathoners. The values above are for 2,000-2,800 kcal and 2,400-3,200 kcal diets, respectively.

Research suggests that this method will increase potential glycogen stores up to 20%, which can translate to 30 to 40 minutes of energy in a marathon. The carbohydrate are best consumed throughout the day in steady meals. I find 5 meals per day to be most comfortable for carb-loading, especially for the marathoners with carb intake exceeding 500g in a day. Ideally this carbohydrate comes from a variety of sources. The days leading up to the race are not the best time to try new foods, so I would recommend choosing from those you are confident in your ability to digest. Pasta is often the food of choice because we can eat large portions of it before we reach satiety. I encourage fruits, grains, starches, and dairy sources to contribute to the goal of maximized glycogen stores. Foods containing glucose and fructose are helpful since our body can process these sugars simultaneously in different mechanisms. Fruit, honey and other sucrose containing foods can find their way into the plan for a few days to ensure maximized liver and muscle glycogen.

When consuming this much carbohydrate, don’t forget to keep water intake high. Fluid follows carbohydrate into the muscle cells, and the body needs to be properly hydrated prior to race day. Remember on off days, women are recommended to drink approximately 95 fluid ounces daily, and males need 130 fluid ounces. Add 24 fl. oz. of water per 1lb weight lost during training to properly store body water. Electrolytes are just as important as they were 3 weeks ago, so don’t forget to identify your sources of sodium!

Carbo-loading is a gradual process that occurs during the week leading up to the race. It is best to use carbohydrates that our body is familiar with, and ones you enjoy. The modified carb-load is the most commonly used practice due to its simplicity, and produces significant results when performed appropriately. A 6 day carb-load is the foundation that pre- and intra-workout feedings can use to ensure optimum performance!

This site uses Akismet to reduce spam. Learn how your comment data is processed.

Enter your email address and sign up for our newsletter:

How can you set goals and actually stick to them t

How can you stay motivated towards your health and